Skip to content
Home Garden Black Hellebore: Everything You Need to Know

Helleborus niger, popularly known as the black hellebore, is a species of hellebore native to Europe. Although this evergreen perennial’s blossoms are either white or pink, its common name belies the enigmatic nature of its flowers. The name derives from the fact that the roots of the tree are dark in color. The rhizome of this hellebore is very short and dense. It is readily broken and has a black exterior.

After a dazzling emerald green in the spring, the leaf gradually darkens to a deep jade color. Rather big, lobate leaves with a mild serration are the hallmarks of this shrub’s foliage (tooth-rimmed). The flowering season officially begins in earnest in January, with the appearance of stunning white blooms with waxy, spherical petals that gradually turn a pinkish hue with age.

Human contact with this flower is likely to result in scorching and unpleasant effects. Therefore, improper handling might lead to skin rashes and ulcers.

It is best to wear gloves when handling hellebore, and this plant should be kept out of the reach of both children and pets.

Hellebore was used to treat worms and other intestinal parasites in the past. Because it is such a potent emetic, a single, tiny dose was often enough to eradicate an entire parasite infestation. Unfortunately, because of its dangerous toxicity, overdosing on it is a simple matter.

That being said, hellebore’s herbal uses have long since been abandoned because it can have a variety of effects on various people. It was advised by Pliny the Elder not to be taken by anyone under the age of 18, the elderly, or those who are ill. After all, even the smallest misstep might have serious consequences.

The best time to plant Helleborus niger is in the fall or spring. The cool, moist conditions found in shady or somewhat shady areas of the garden are ideal for this beautiful grass. If the soil is cool and rich at the same time, it prefers clay soils, such as loamy clay and clayish loam. It is possible that a heavy layer of mulch can protect the plant from drought if the soil drains effectively.

Propagating Christmas roses is a simple matter of dividing the cluster. However, this should only be done sparingly and with caution. In fact, transplanting black hellebore is difficult. Keeping as much dirt as possible around the roots of the mother plant is a smart precaution. When dividing a hellebore clump, it’s recommended to wait until the plant is at least 5 to 7 years old before doing so.

Divide the cluster with a spade after blooming in the spring. During the summer that follows the divide, make sure that the damaged section is properly watered; it has fewer roots on which to rely. Black hellebore can also benefit from clump division in the late fall. If that is the case, you may not see any blossoms on the young plant throughout the first winter.

New seeds germinate quickly. Self-sown seeds may be sprouting under the protective leaf cover of the mother plant. During the months of August and September, plant your black hellebore seeds in nursery pots. Half an inch of soil should cover them (1cm). Seedlings should be placed in an area of the garden that is well-watered and well-shaded. In April of the following year, transplant the young Christmas rose sprouts to their final growing location.

If you’re looking for hellebore with black blossoms, you’re not alone. The Lenten rose, Helleborus orientalis, is generally always the source of these varieties.

Simple cup-shaped flowers of practically black color are produced by the “Black” lenten rose variety. Some petals appear to have orange reflections if you stare hard enough. Flowers with black petals contrast beautifully with those with a bouquet of white stamens in the center.

The ‘Double Black’ lenten rose has double blossoms, and its black hue with slate blue or violet tinges is identical to that of Helleborus Orientalis ‘Black.’ There are multiple rows of thick petals, with a heart of virtually white stamens in the center of the flowering.

The ‘Black Chocolate’ cultivar has simple cup-shaped flowers with rich dark petals that are almost black. ‘Black Chocolate’ Again, they stand out against the white stamens. A strong violet hue can occasionally be seen on the leaf of this cultivar. 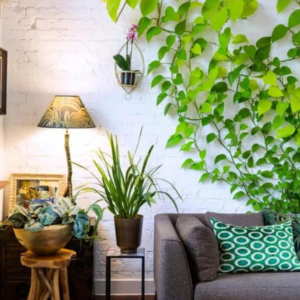 38 Stunning Pothos Wall Decor Ideas | How to Decorate with Pothos 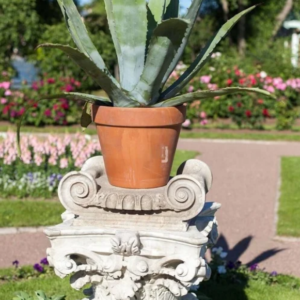 19 Plants that Look like Aloe Vera But are Not 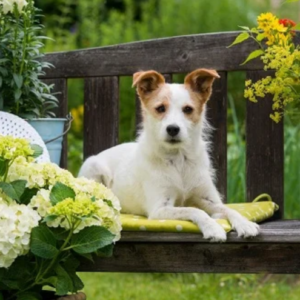 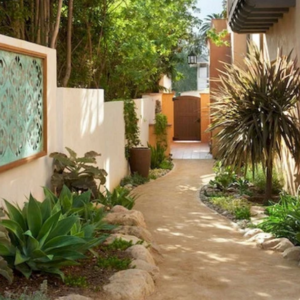 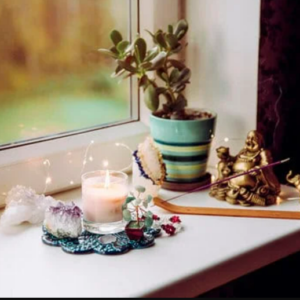